Developmental Education Services was first started in the early 1980s as a grassroots effort by parents to start a program for their children with intellectual disabilities in Monroe County. Initially, services were geared towards assisting families and their pre -school and post – graduate children. Today, DES provides Community Participation Services to adults in Monroe County and the surrounding areas.

A shift in the culture of the country precipitated a shift in the services we provided, and that’s how services for adults with intellectual disabilities were implemented. Today, Developmental Education Services operates two-day programs in Monroe County.

Meet Our Board of Directors 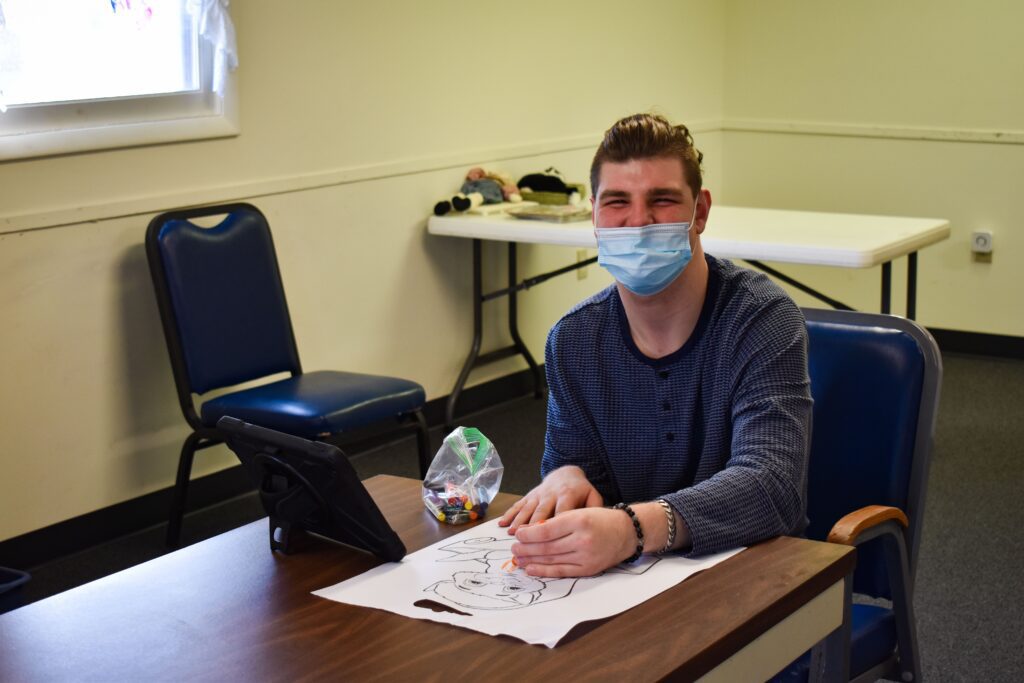 DES is committed to ensuring that no person is excluded from participation in or denied the benefits of its services on the basis of race, color, or national origin, as provided by Title VI of the Civil Rights Act of 1984, as amended, or on the basis of a disability, as provided by the Americans with Disabilities Act of 1990. Title VI and ADA complaints must be filed within 180 days from the date of the alleged discrimination. The following information is necessary to assist us in processing your complaint.

To submit a complaint, print and complete DES’s ADA Title VI Complaint Form
The completed form must be returned to:

Civil Rights Complaint Procedures
1. Any person who believes that he or she, individually, as a member of any specific class, or in connection with any disadvantaged business enterprise, has been subjected to discrimination prohibited by Title VI of the Civil Rights Act of 1964, the American with Disabilities Act of 1990, Section 504 of the Vocational Rehabilitation Act of 1973 and the Civil Rights Restoration Act of 1987, as amended, may file a complaint with DES. A complaint may also be filed by a representative on behalf of such a person. All complaints will be referred to DES’s Executive Director and Board of Director’s for review and action.
2. In order to have the complaint considered under this procedure, the complainant must file the complaint no later than 180 days after the date of alleged act of discrimination; or
3.Complaints shall be in writing and shall be signed by the complainant and/or the complainant’s representative. Complaints shall set forth as fully as possible the facts and circumstances surrounding the claimed discrimination.
4.Once the complaint is received, DES will review it to determine if our office has jurisdiction. The complainant will receive an acknowledgement letter informing her/him whether the complaint will be investigated by our office.
5.DES has 60 days to investigate the complaint. If more information is needed to resolve the case, DES may contact the complainant.
6.The complainant has 10 business days from the date of the letter to send requested information to the investigator assigned to the case. If the investigator is not contacted by the complainant or does not receive the additional information within 5 business days, DES can administratively close the case. A case can be administratively closed also if the complainant no longer wishes to pursue their case.
7. Within 90 days of receipt of the complaint, the Executive Director will notify the complainant in writing of the final decision reached, including the proposed disposition of the matter. One of two (2) letters will be sent to the complainant: a closure letter or a letter of finding (LOF).
 A closure letter summarizes the allegations and states that there was not a Title VI violation and that the case will be closed.
 A letter of finding (LOF) summarizes the allegations and the interviews regarding the alleged incident, and explains whether any disciplinary action, additional training of the staff member, or other action will occur.

If the complainant wishes to appeal the decision, she/he has 5 days after the date of the letter or the LOF to do so.